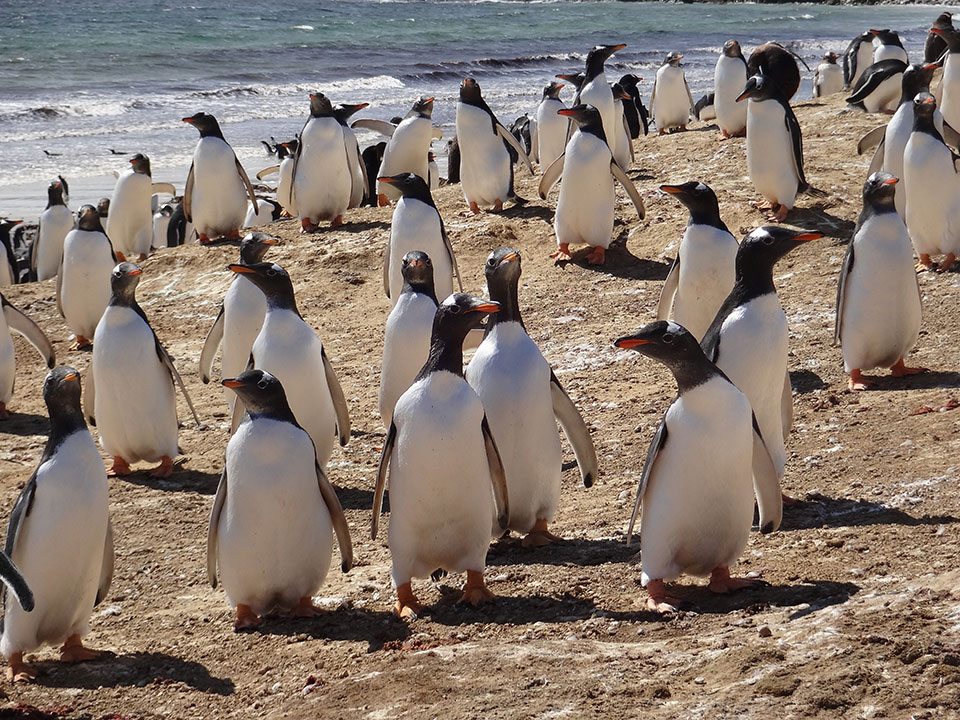 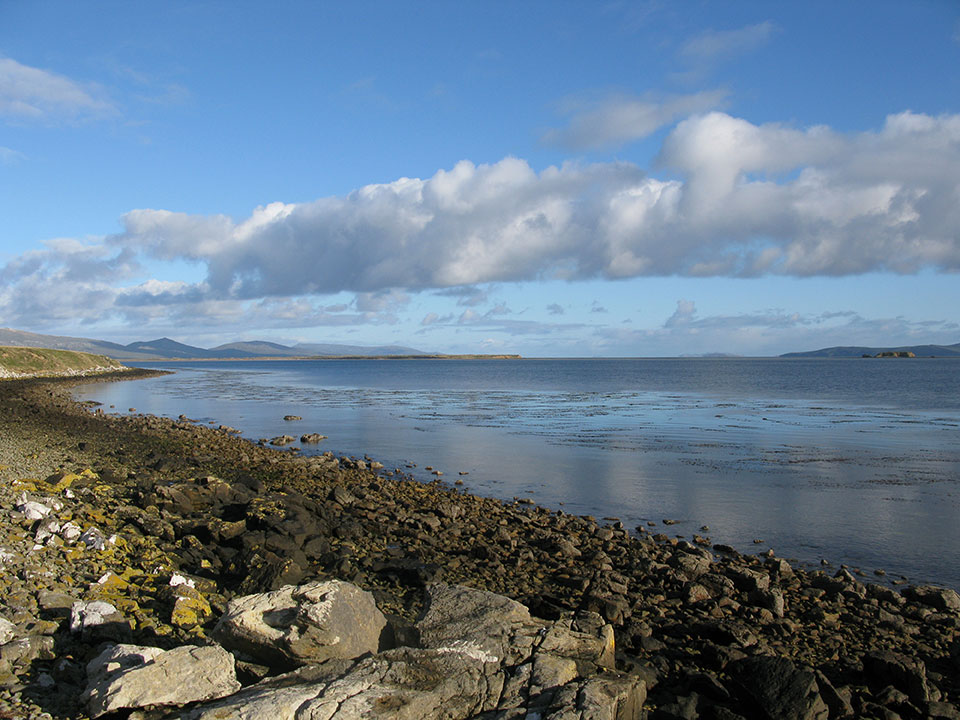 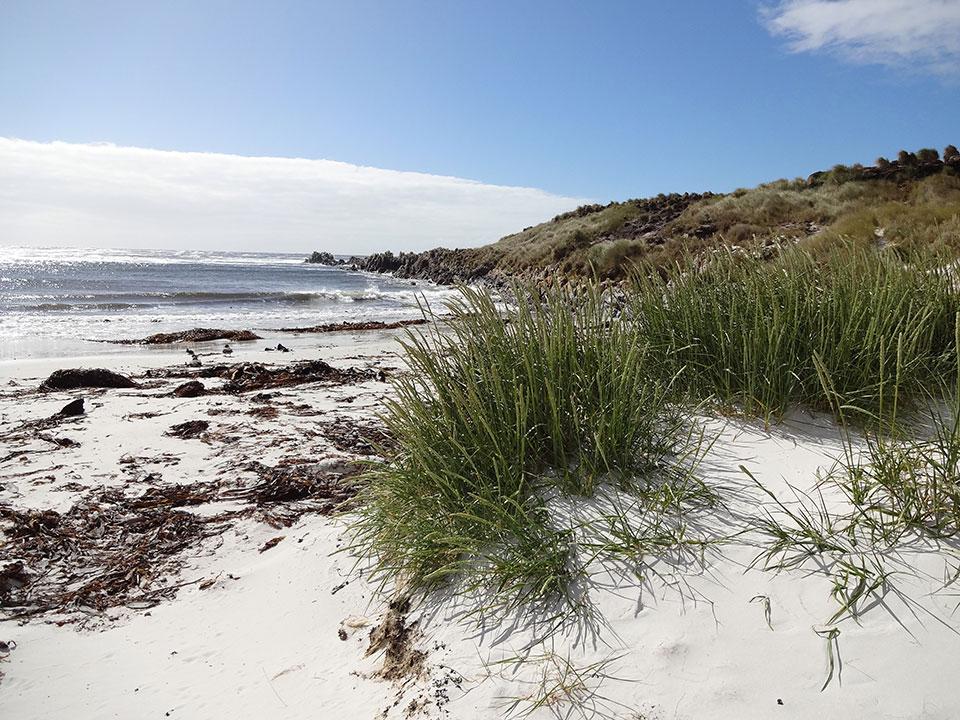 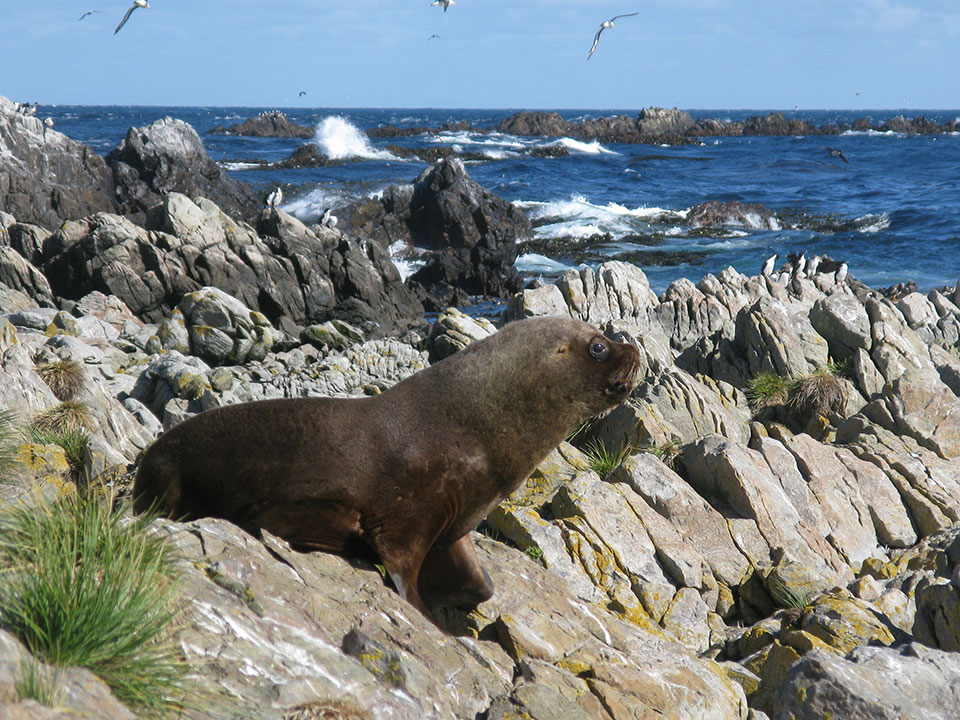 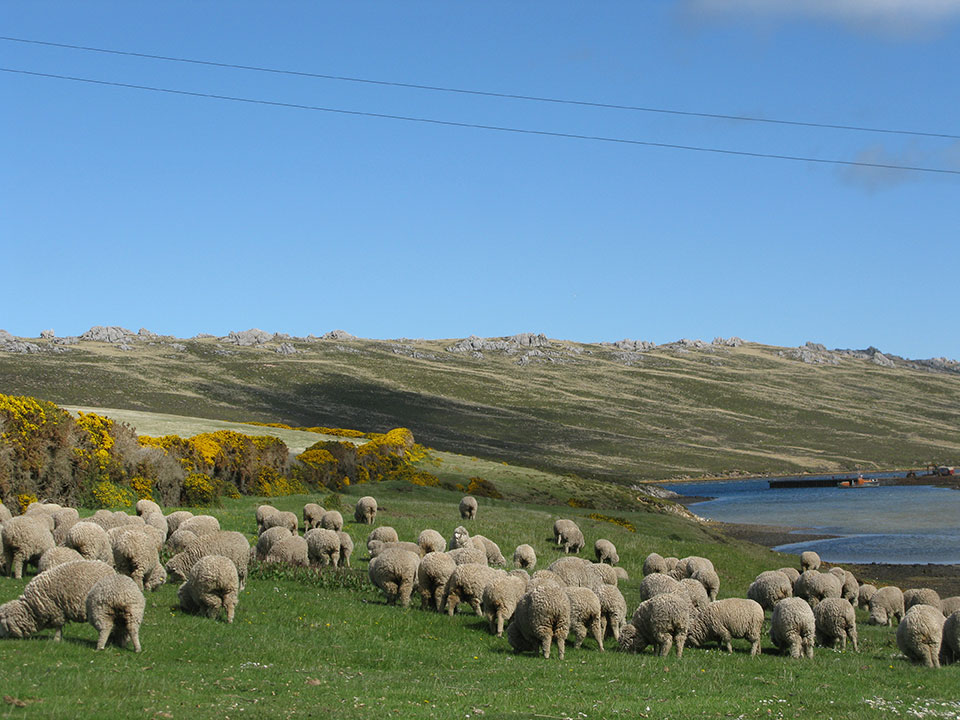 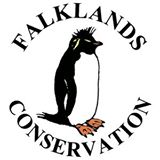 The Falkland Islands are located over 300 miles (483 km) from South America. There is a weekly air link with Chile and two or three flights to UK a week along with supply ships to and from UK on a six weekly basis.

The islands were uninhabited when discovered by Europeans. French were first to establish a colony in 1764. In 1765, a British captain claimed the islands for Britain. In early 1770 a Spanish commander arrived with 1400 soldiers forcing the British to leave Port Egmont. Britain and Spain almost went to war over the islands, but the British government decided that it should withdraw its presence from many overseas settlements in 1774. In 1811 Spain withdrew from the Islands and in 1833, the British returned to the Falkland Islands. Argentina invaded the islands on 2 April 1982. The British responded by deploying a task force forcing the Argentines to surrender. Falkland Islanders will be forever grateful for this and in debt to all those who lost lives to give us back our home and future. We are proud to be British.

There is a ferry from the main East to West Island and it also provides for all the smaller outer Islands. Government run an air service with Islander aircraft and this includes a passenger service as well as doctor visits to the larger camp settlements. All amenities are based in Stanley the capital and only town on the Islands.

Population of the whole Islands is less than 3000 people, most live on East Falkland. The Islands are approximately 4,700 square miles which is roughly half the size of Wales. There are about half a million sheep run on the Islands, the majority for their fine wool.

Main industries are tourism and fishing, selling licences to countries to fish in Falkland deep water fishing zone. Many thousands of tourists visit the Islands every year, the Islands are a popular wild life destination. Many visit on cruise ships.

Despite some people's beliefs, Falkland Islands are self-sustainable and are not financially support by British Government.

Most of the Falkland Farms are very natural with hardly any pesticides or fertilisers used. The Islands are very pure and very free of disease and predators.

On West Falkland, where the population is less than 100, farms in particular are quite isolated and it is difficult to get a vet or doctor in an emergency. Farmers here are fairly self sufficient and usually keep basic veterinary and human drugs on hand. The only hospital and doctors are in Stanley on East Falkland so medical emergencies on West Falkland require a call out by the Islander aircraft which runs a passenger & basic flying medical service. A doctor will visit most farms every six weeks or so to do a general surgery. In the case of more urgent medical problems, the patient is flown to Stanley to visit the hospital or for more specialist treatment to Chile or the UK. People living in camp are flown to Stanley once a year for dental check ups.

The Falklands climate is not dissimilar to that of UK. It feels cooler in the summer due to cool winds, temperature reaches higher than 24 °C in summer and often below freezing in winter. The average rain fall is approximately 570mm in a year.

You can find out more about the Falkland Islands by clicking on the links on this page or by emailing me at susie@mainpointfarm.com 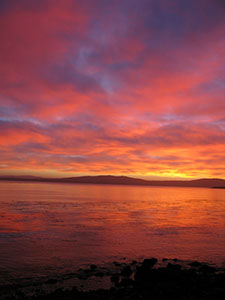 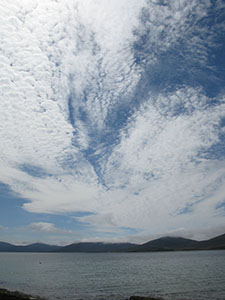 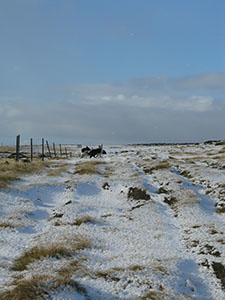 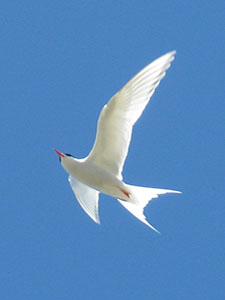